THE MAYOR of Muswellbrook has called the state budget a "slap in the face" for the region as a Hunter MP says the "toe in the water" commitment to hydrogen is evidence the government isn't serious about transforming Hunter communities that rely on coal. 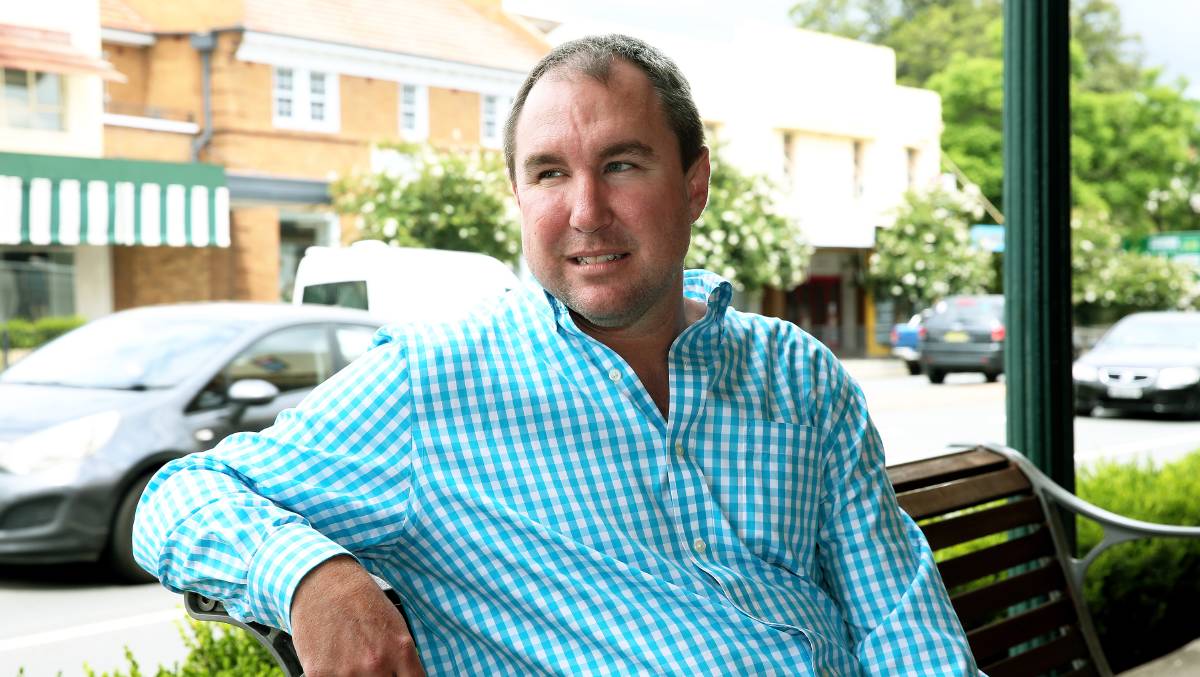 NOT HAPPY: Muswellbrook mayor Steve Reynolds says the state government must do more to help the region prepare for the future. Picture: Peter Lorimer

Hunter MPs, local councils and business leaders slammed the news the $25 million Royalties for Rejuvenation fund won't be fattened-up, despite the extra $810 million in coal royalties that will flow into the state's coffers this year.

The region is still pumping record amounts of coal, but the clock is ticking following the announcement BHP would shutter its Mt Arthur operation near Muswellbrook by 2030.
"It just feels like a slap in the face for the Muswellbrook community," Muswellbrook mayor Steve Reynolds said.

"We have been the working engine keeping the economy going during COVID.

"We've got projects we can deliver to make this transition easier but we just need this funding.

"It shouldn't be a matter of us needing to ask.

"An increase to the fund should just be a given with the current coal prices and what our region is facing over the next few years."

Cr Reynolds said he expected more for the Upper Hunter, given the royalties fund was initially meant to be "delivered directly to the areas most impacted".

"Instead it seems to be opening up to a range of organisations as more of a grants scheme to be taken advantage of," he said.

Places like Germany have earmarked 220 billion euros ($220 billion) to fund industrial transformation between now and 2026, with a focus on developing hydrogen technology, climate protection and expanding its vehicle charging network.

Closer to home, the WA government has announced it will shut its last coal-fired station before the end of the decade, spending an extra $547.4 million on top of the $115 million it already pledged to shift coal workers into new industries in the Collie region.

"You can't just transform the culture and the values of a community with one little $200,000 grant, you actually have to get in with them and stick with them for at least one, two or three generations to shift that and it's not going to be cheap," he said.