THREE months ago the Newcastle Herald launched its Power and the Passion series. One of the key goals of the series, which examines the serious impacts of the massive global shift in energy supply, was to ensure both federal and state governments properly recognise the contribution that Hunter coal has made to treasury coffers for around two centuries. 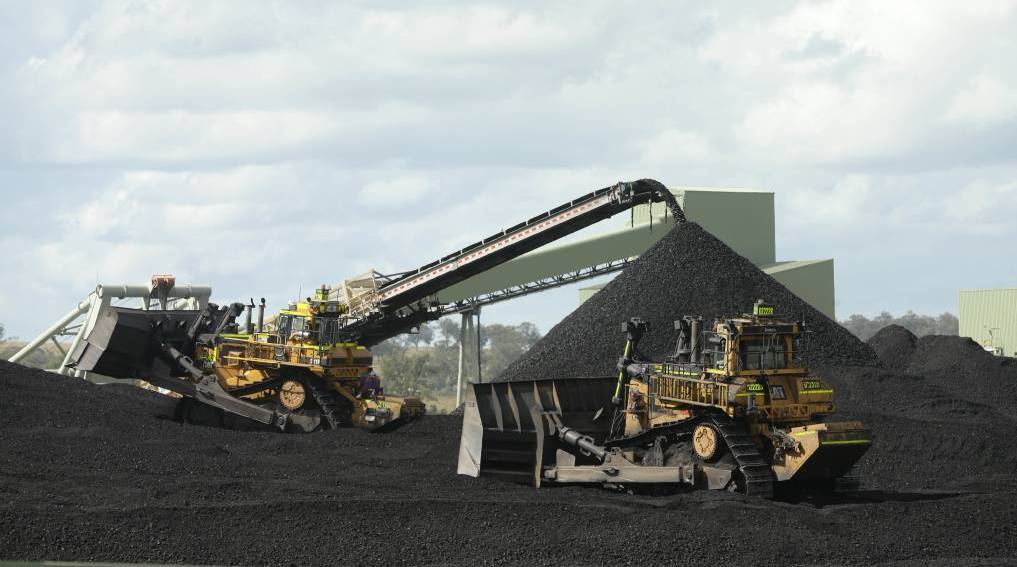 MINED THE GAP: Where's our share of coal royalties?

In other words, to ensure the region we love not only avoids economic and social upheaval but capitalises on emerging opportunities.

Government subsidies to individual projects - as well as broader policies such as Renewable Energy Zones - are a start but more needs to be done to ensure the people and the communities who have operated the coal-fired power stations, and the mines which supply them, aren't left out in the cold.

In April, as part of the Power and the Passion series, Donna Page and Gabriel Fowler reported that more than 2.78 billion tonnes of coal has been mined out of the Hunter Valley since the year 2000, enough to fill Lake Macquarie more than three times over.

If that's not enough of a visual for you, piled at 73 metres high - tall enough to cover Christ Church Cathedral plus the hill it's sitting on - it would create a 27 square kilometre blanket over the heart of Newcastle, from Fort Scratchley to Mayfield, and south to Merewether's Ocean baths.