The federal government's $100 million investment in the development of Port of Newcastle's energy precinct will also supercharge plans to create a $3.1 billion hydrogen hub capable of creating 5000 jobs.

The funding announced in Tuesday's budget will support detailed early works to enable final investment decisions on pipelines, compression facilities, storage and other infrastructure related to the port's energy projects.

This includes support for the existing hydrogen pilot plant and an energy precinct, which will also be created on land on Kooragang Island once earmarked for the T4 coal loader.

"We will look at prepping that (energy precinct) land. Basically anyone who wants to do energy at the port, we will say we will work with you to set it up here," port chief executive Craig Carmody said. 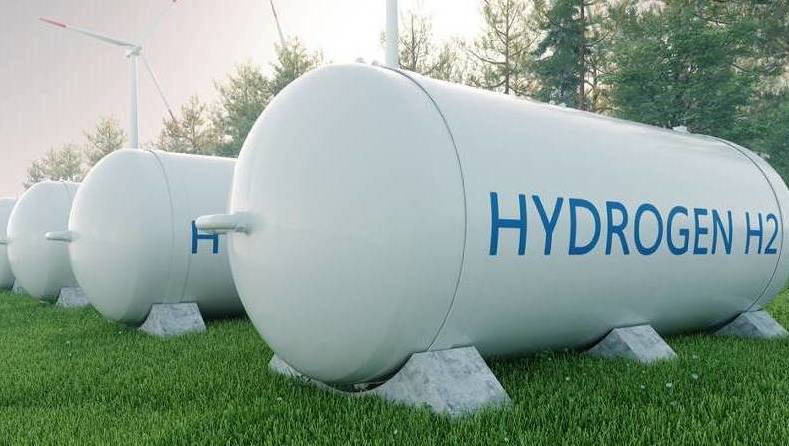 Research conducted for the Port of Newcastle shows demand for hydrogen exported from Australia could be over 3 million tonnes each year by 2040, which could be worth up to $10 billion each year to the economy by that time. The Port estimates the value of the hydrogen hub component of the precinct could be $3.1 billion. In addition to hydrogen, Mr Carmody said the port was keen to explore opportunities in ammonia and solar energy projects.