AGL employees and their communities must be among the top priorities in any restructure or revised time frame for the closure of coal-fired generators, Hunter business and employment advocates argue. 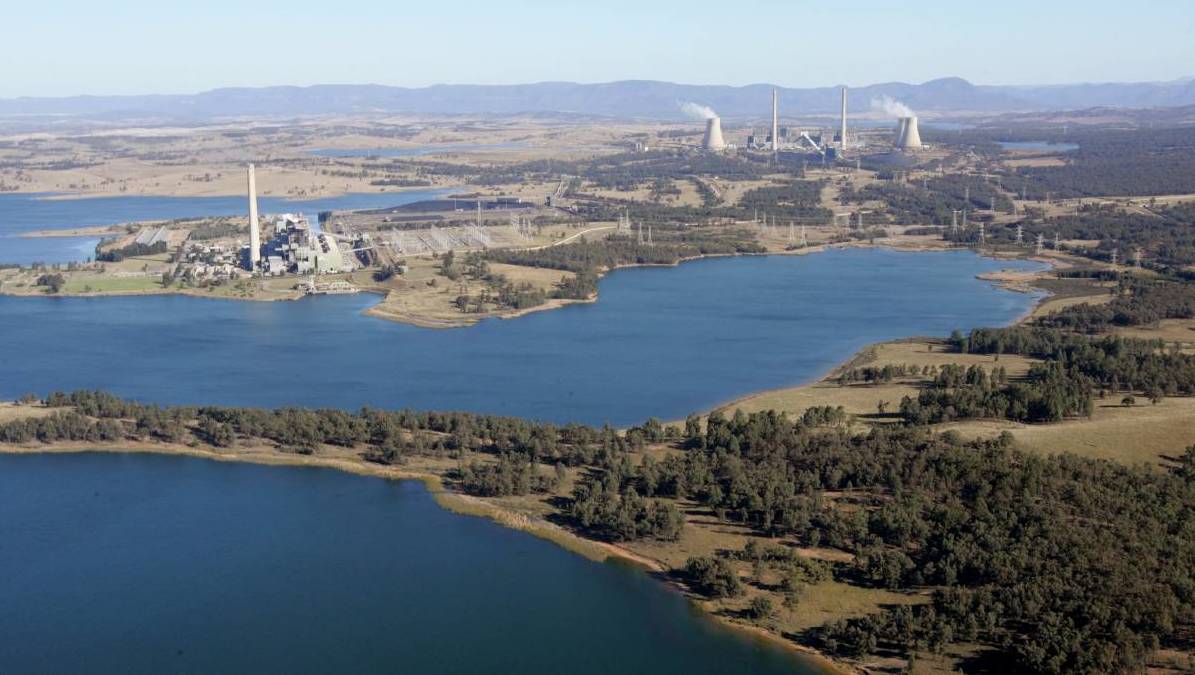 Hunter workers in the cross hairs of AGL meltdown

The 180-year-old utilities giant's future was uncertain on Monday night after it dumped a proposed demerger, conceding defeat in the face of a concerted campaign led by its largest shareholder Mike Cannon-Brookes.

The company will also clear out several senior management and board roles, including chief executive Graeme Hunt and chairman Peter Botten, in a major upheaval of the country's biggest coal generator and greenhouse gas emitter.

Liddell Power Station will close next year while Bayswater, which employs 620 people, is due to close between 2030 and 2033. 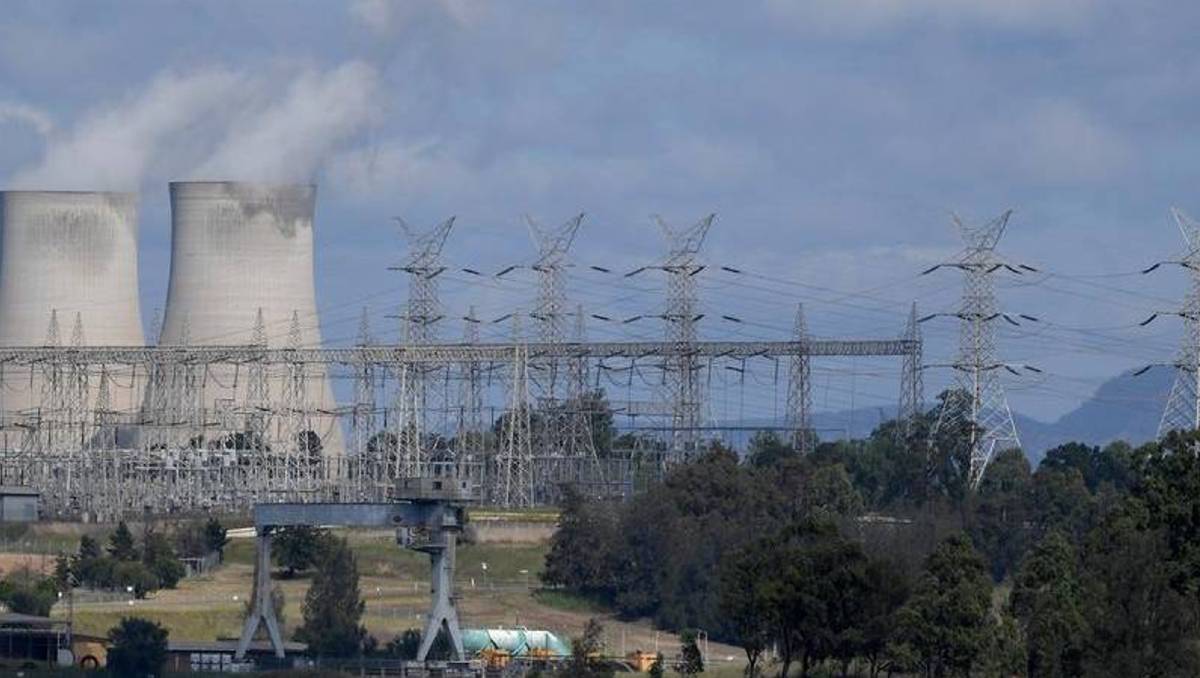 Hunter workers in the cross hairs of AGL meltdown

Hunter Jobs Alliance coordinator Warrick Jordan said Hunter communities that are economically dependent on the generators must be fully engaged about any decision to revise the existing time frames for closure.

"This is obviously a really fluid situation. There's a high stakes game being played out in the boardrooms and corporate offices, but the question that needs to be asked is what does this mean for workers, communities, and power users in the Hunter?," Mr Jordan said.