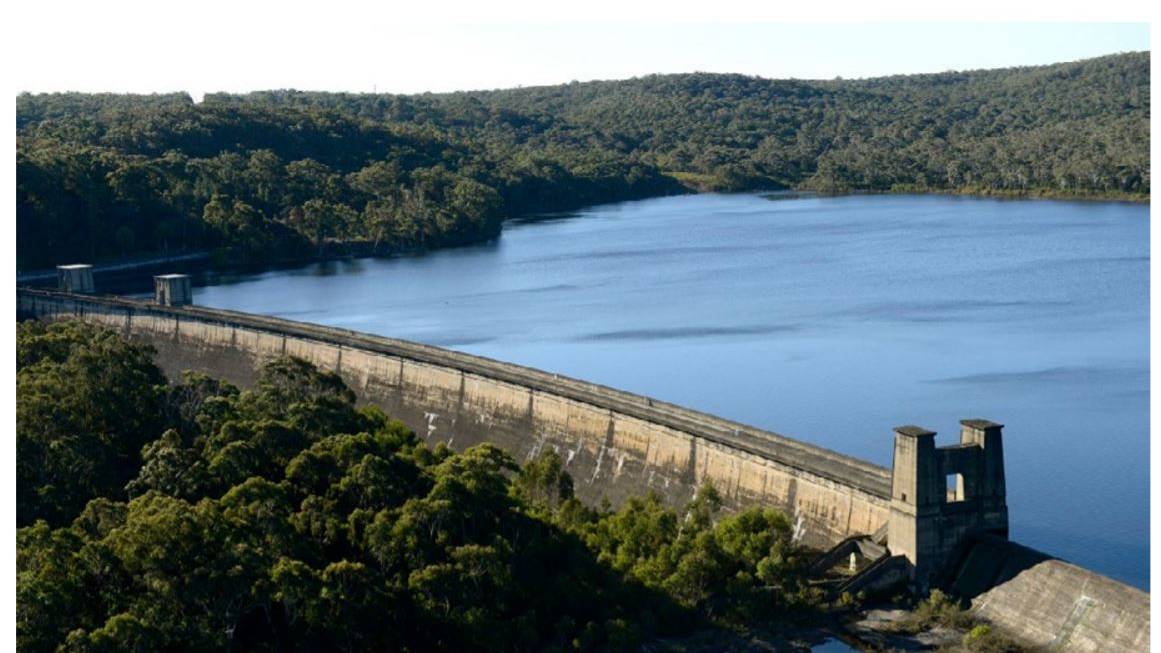 HYDRO POTENTIAL: The heritage-listed Cordeaux Dam, one of four supplying water to Sydney, and included in the NSW government's Pumped Hydro Roadmap of 2018.

The Bill, which underpins the government's Electricity Infrastructure Roadmap unveiled earlier this month, needs to be passed by the upper house to become law. Labor MLC Adam Searle said last night that it was likely to be debated today.

Labor's Granville MP Julia Finn said the pumped hydro aspect was "controversial" and a "huge change in mindset" but she was confident it could be "managed well".

Wagga Wagga Liberal Joe McGirr welcomed the bill but he wanted better protection for landowners from the impacts of big solar farms and the new "priority" transmission lines that must be built to connect them.