Sixty wind turbines capable of producing 336 megawatts of power have been earmarked for land outside of Muswellbrook.  The $569 million project by renewable energy company Epuron is the latest in a torrent of green energy projects proposed for the Hunter. 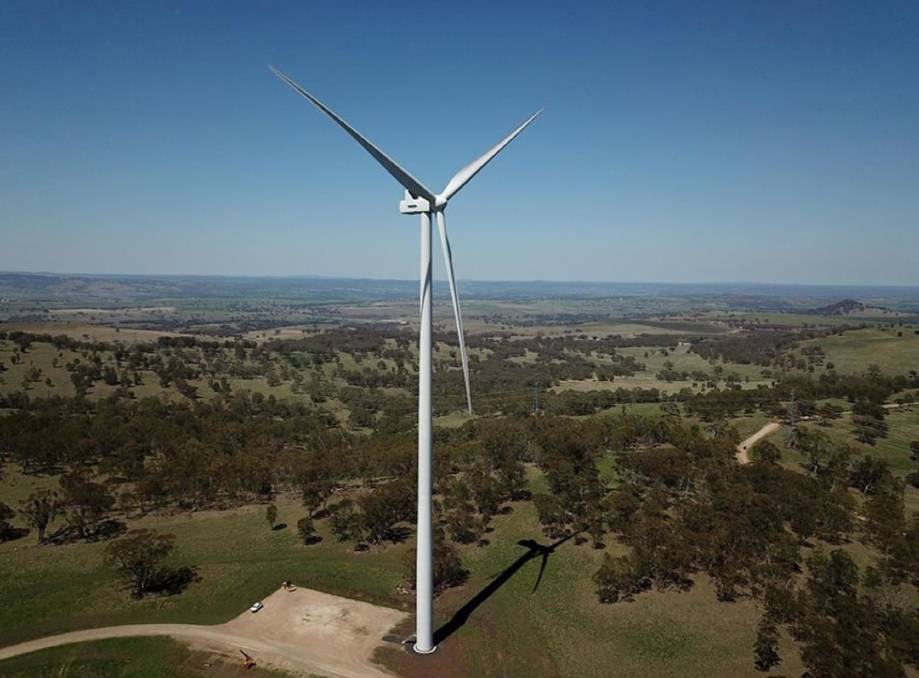 The company has been researching the project since 2017. It's monitoring found the area, which primarily consists of beef cattle grazing land, was among the most suitable locations in the region for a wind farm.

"Prevailing winds are from the south-east in summer, north-west in winter and from both directions in spring and autumn. Wind speeds typically increase throughout the day with a peak in the evening period followed by a low in the early morning," an environmental impact statement for the project, which is currently on public exhibition, says. 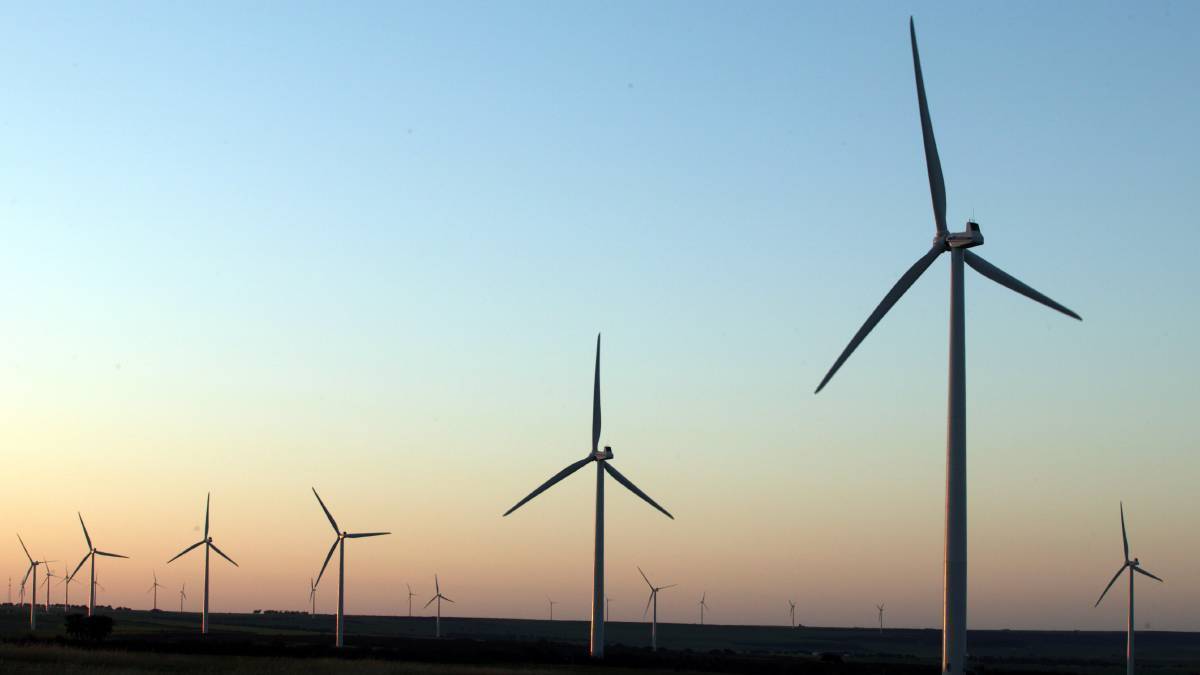 Epuron says the project is consistent with the aims of the Hunter Renewable Energy Zone, which was created late last year as part of the State Government's Electricity Infrastructure Roadmap.

"The Hunter Region produces approximately 44 per cent of the power generated in NSW. With the closure of Liddell and Bayswater power stations, it is necessary to transform the regional energy sector," the environmental impact statement says.