The country’s biggest electricity user is aiming to switch to a predominantly renewable power supply in 2029 in a groundbreaking move that would dramatically reduce the carbon footprint of one of NSW’s largest carbon emitters.

Tomago Aluminium near Newcastle is in talks with a range of suppliers for wind, solar and hydro power, although will certainly also need gas power as back-up given the critical need for round-the-clock supply, chief executive Matt Howell said.

The portfolio of new supplies would come into play after Tomago’s existing electricity contract with coal power-dominated AGL expires in December 2028, although Mr Howell said there was still some way to go to make firmed renewables competitive on costs. 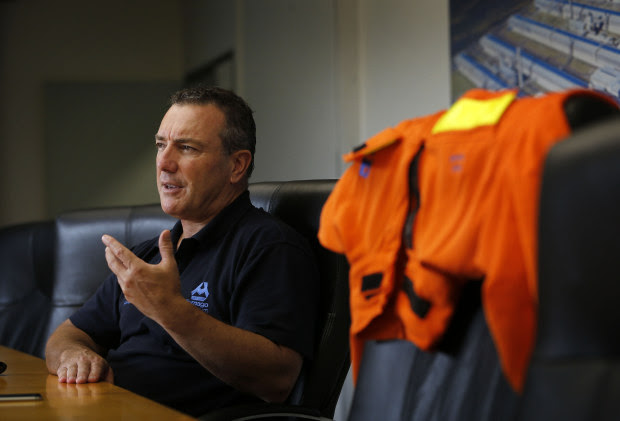 “Our goal would be, by 2029, that the largest load in Australia is, for all intents and purposes, 100 per cent renewable,” Mr Howell told The Australian Financial Review.

“There’s further improvements on the cost of the equation to go before firmed renewables is a viable option for us, but we are perpetually optimistic; I think we will get there.”