To date, Czechia has not announced any date for a coal phaseout, although the country has signed up to the Paris Agreement and the national energy strategy envisages a decreased role for fossil fuels over the coming decades. 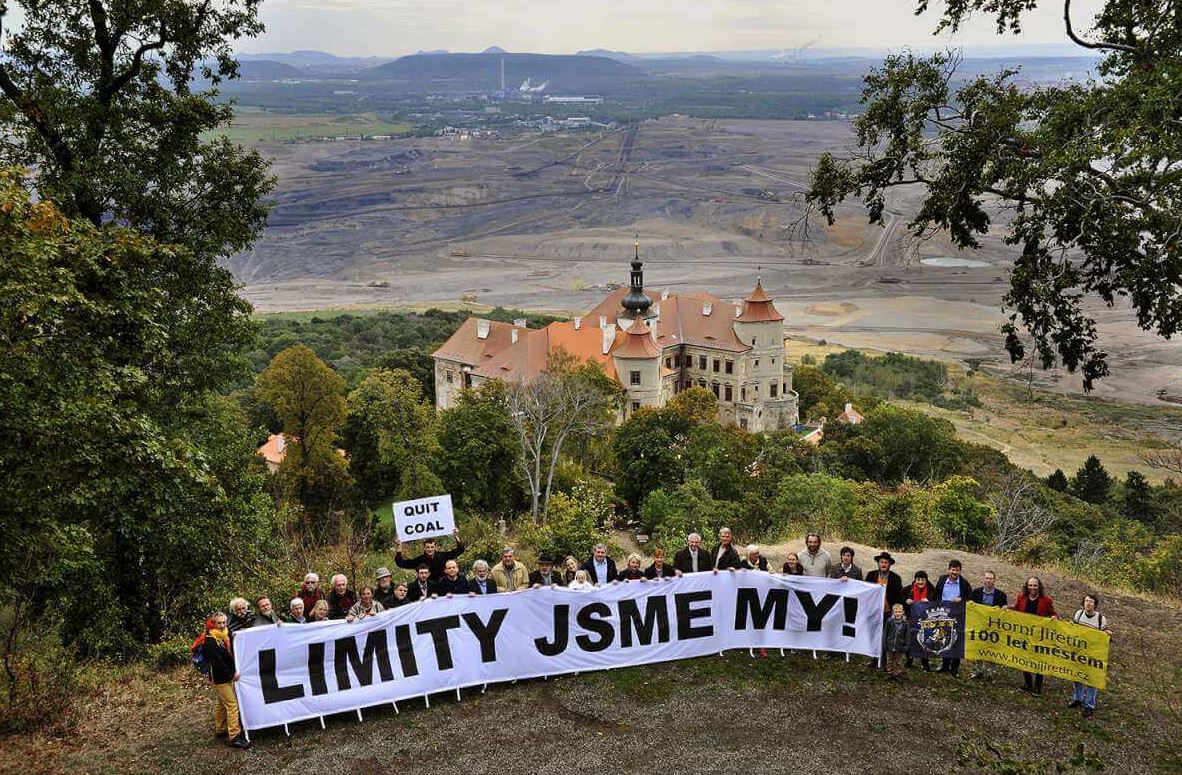 New Economic Opportunities in the Heart of Coal Country

America is awakening to the reality that our country’s energy transition from fossil fuels to renewables—while cutting pollution and creating new jobs in many places—is painful for Appalachian families.

For generations, our communities have depended on coal-mining jobs and the businesses supported by the coal industry. Nationally, coal-mining employment fell from just over 91,000 in 2011 to under 66,000 in 2015, with West Virginia and Kentucky among the largest declines. This transition won’t be a just and fair one until our communities are made whole.

A Just Transition: the way forward for coal communities

US and German activists ask what comes after coal? 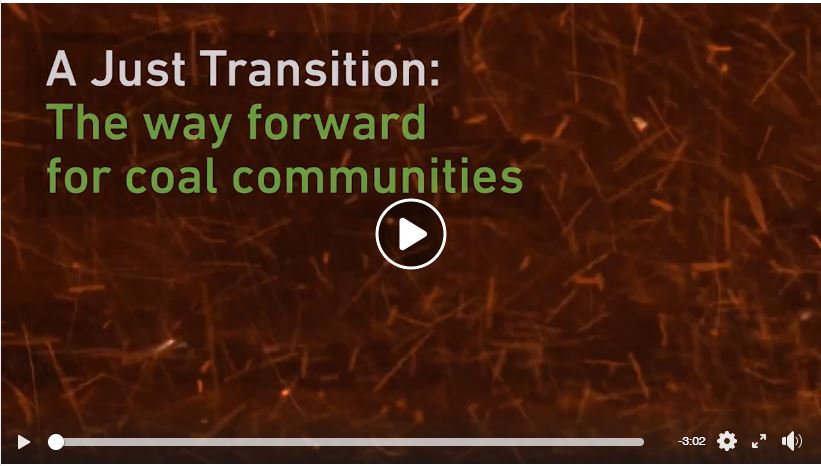 This is the story of a community, its power station workers and their union taking their plan for jobs and solar thermal power to state and federal government, and to global energy giants in France and the United States, demanding a just transition for the people of Port Augusta, demanding a zero carbon future for people everywhere.