In a move designed to bolster Beijing’s climate credentials, President Xi Jinping of China said on Tuesday (Wednesday AEST) that his country would stop building coal-burning power plants overseas, ending its support for construction projects that rely on the world’s dirtiest fossil fuel.

“China will step up support for other developing countries in developing green and low carbon energy and will not build new coal-fired power projects abroad,” Mr Xi said in pre-recorded remarks to the UN General Assembly. 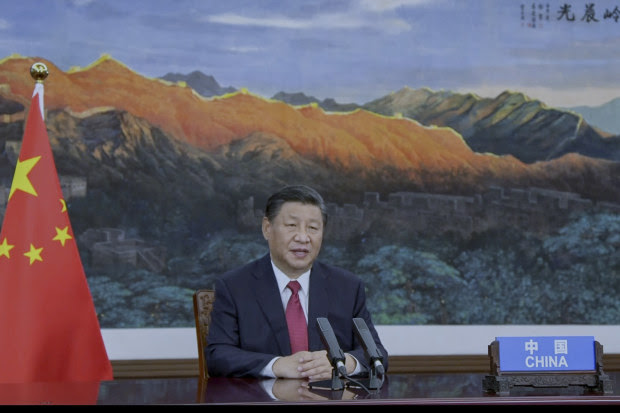 Within its own borders, China produces the largest share of global emissions of greenhouse gases. It is by far the biggest producer of coal domestically and the largest financier of coal-fired power plants abroad, with an enormous 40 gigawatts of coal power planned.

A hint of China’s shift came earlier this year. For the first time in several years, China did not fund new coal projects as part of its global development undertaking, known as the Belt and Road Initiative, in the first six months of 2021.

Chinese coal projects have faced considerable resistance in countries such as Bangladesh, Kenya and Vietnam, mainly by civil society groups.