Community Action Teams in the Town of Hanna

This town is working with a consulting firm to create a sustainable economy in the future.

Following the Alberta NDP government announcement to provide a $5-million grant to 17 coal communities in the province of Alberta, the Town of Hanna is making the best out of the situation. This was done by using the received $455,000 from the grant to form Community Action Teams (CATs).

Launched as a result of the town’s collaboration with a consulting firm, Urban Systems, CATs were in charge of overseeing the transition of the town’s economy away from coal. This was done through various methods of building local capacity, mitigating impacts from the eventual coal industry shutdown, and opening up new avenues in the local economy.

One notable Community Action Team that came to fruition from this project was The Livestock Hub, established to help capitalise on economic opportunities in the livestock industry. It was proposed to create a cluster of livestock businesses. Some activities that could be merged to form this cluster are:

This strategy could be implemented in the Hunter region for it to prosper economically following the decline of coal. Horse and poultry farming could hugely benefit from this idea where there has already been a positive displacement in local employment. 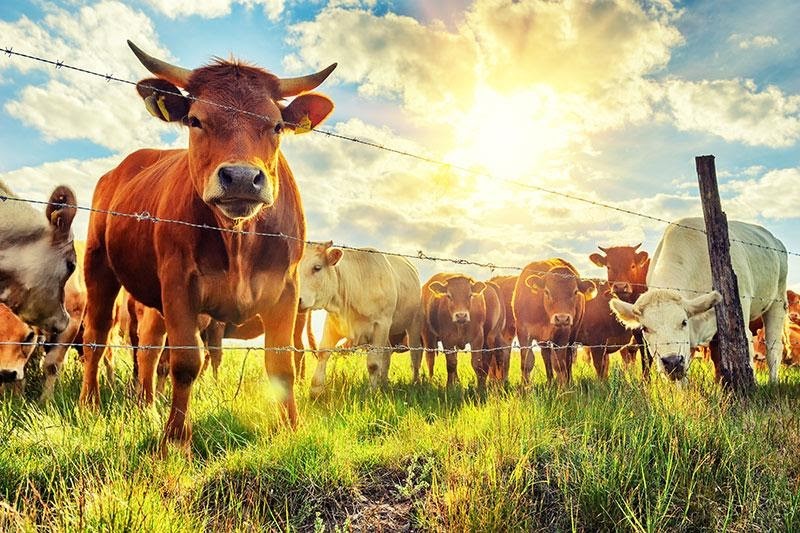