Communities in Central Europe are forging a new path that honours their mining heritage whilst embracing a regenerative future.

The ReSource project, co-funded by the EU through the European Regional Development Fund, undertook empirical research into postmining potentials of several mining regions in Central Europe.

The research shows that in addition to “natural” potentials that were available in the regions such as renewable energy and components of landscape (water, soil, flora, fauna, relief, etc.), there were also “cultural” potentials such as buildings, infrastructure, traditions that could be utilised to improve post-mining economic conditions.

Some of the exceptional cultural projects that have been undertaken by communities across Central Europe include:

Efforts have been made to honour the mining heritage of the the copper-mining region of Mansfeld-Sudharz, Germany where several projects have taken place to boost the touristic potential of the area. Funded by the EU’s LEADER (European Network for Rural Development) programme, the key projects carried out were:

In the coal mining region of Walbrzych, Poland, the “Old Colliery” Polycultural project involved the revitalisation of the hard coal mine “Julia” for various commercial and non-commercial services, and the development of the Stara Kopalnia Centrum Nauki I Sztuki (“Former Mine” Science and Art Centre), which comprised of: 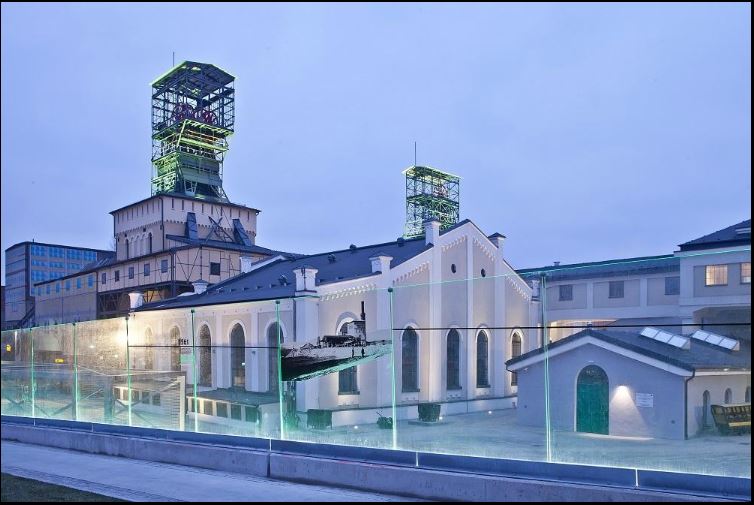 Another key project was the “Princess Daisy Route” which was implemented to create an integrated tourist route (hiking, cycling and car route) to connect planned and existing attractions in the city like Książ Castle, Aqua Zdrój (sports and recreation centre), and the Polycultural Park.

FLOEZ (Future for Lugau-Oelsnitz-Zwickau) is a cooperation initiative of nine municipalities that make up Eastern Germany’s largest former hard coal mining region. It consists of the Zwickau coal field  and Lugau-Oelsnitz coal field. Some projects that have been undertaken in the region are:

Further information on other former mining-communities in Central Europe can be found in the resource below: